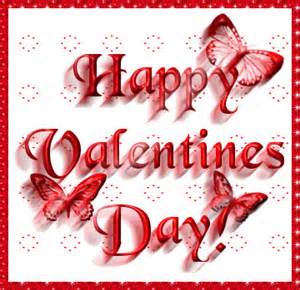 There are various forms of tipping. People tip servers at restaurants, hotel maid service, tour guides, repair people etc. In North America, tipping is expected at restaurants and hotels. As this is Valentine’s Day week-end, if you are going on a date with your special someone, remember to tip. I say this as I recently discovered in the United States that there are many states who pay a lower minimum wage to servers. In two states the minimum wage for servers is right around two dollars. It makes it very difficult for a person who is trying to give good service only to be tipped five percent or less to earn a decent living. Let’s face it, servers do work hard and try their best to give good service so they can receive a good tip. In California, for instance the minimum wage is nine dollars. So when you receive good service and you tip appropriately, your waiter or waitress makes out really well. Their average wage with tipping increases to between twelve and fifteen dollars depending upon the size of the tip. In many states the average wage with tipping is four dollars. In several countries in Europe, for example, the tip is automatically included. So, as you enjoy your wonderful brunch, lunch or dinner on Valentine’s Day, consider the person waiting on you and doing his or her best to make your meal memorable and give them a nice tip. In the Good Gus Series, there was no tipping. The only restaurant in Pecos, Texas is Mary’s Cafe’.  If you missed the opportunity to give a Good Gus book to the child or children in your life for Valentine’s Day, there is always Easter.