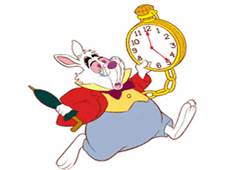 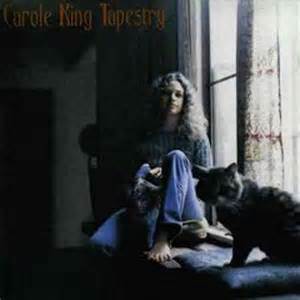 It’s never too late for almost anything. It’s never too late to say your are sorry, to right a wrong, to change your career path, and now for many couples to have children. When people make statements such as “I really messed up. It’s too late to fix it.” Generally, it is not. All it takes is a little ingenuity, and possibly help from a friend. Most things can easily be changed or fixed. Even when you are lost, rather than double back, you can always find another route. It is too late if you know you have a problem with an individual and they are sick and possibly dying. It will be too late if you don’t rectify it before the inevitable. There are people  who are always too late for everything. They never arrive at work on time, miss buses, trams trains or trolleys, don’t make the right choices and cannot repair the damage. For example, I saw an article the other day about a toy that exploded and burned down a home. It was too late to save the home as the toy’s flames went everywhere. Fortunately, no one was injured. Its a shame that it is so close to Christmas, but with home insurance they may have a nicer more accommodating home minus any exploding toys!  There is an old saying, “A day late and a dollar short.”  It refers to people who truly are always just too late.  They can’t seem to make it anywhere on time, can’t seem to buy anything when its on sale, and always make poor decisions which end up costing them three times what it might cost anyone else.  Even the rabbit in “Alice in Wonderland” was always late.  Carole King sang a song, “It’s too late.”  It referred to a couple that could not get back together because even though they tried to reconcile their differences, it was simply impossible.  Sometimes, in some cases, it is too late.  Don’t be too late in buying your Good Gus Series books for the child or children in your life for Christmas.  There is still time for personally autographed books.