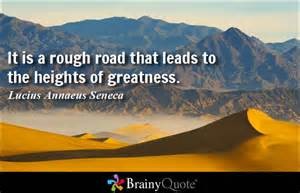 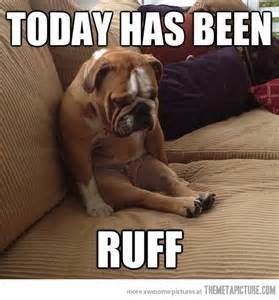 Every once in a while all of us have a rough day, some more than others. As an observer of people, I notice occasionally people who are having a rough day. It can be anything from children not behaving and running around in the bank or the grocery, a person on the phone crying, an auto accident with an ambulance and someone being carried away and so much more. The other day I was at the bank when the bank manager was walking out of his cubicle.He recognized a client he knew. His face changed as he walked up to her and asked how her husband was doing. She answered that the cancer was in a temporary remission but that the doctor said it would return in the fall with a vengeance. She looked very distressed but she smiled at him and then he moved on to speak to someone else.  Then while in line, a person was giving the teller a bad time as their check had bounced and they were sure the money was in their account. They were arguing in a very unpleasant manner as they did not want to pay the fees for their error. While I was in the grocery, I could hear a woman crying saying to her husband, “How can you abandon your family? You barely work, you know I am sick, yet it is more important to you to do whatever you want than take care of us?” As I moved it was if she was walking continuously in my direction. It was apparent that the man was extremely narcissistic, and only cared about his immediate needs. He was putting his family somewhere at the bottom of whatever his “I want or feel I need” list.  As I continued along, all of a sudden there was a child screaming.  He was having some type of temper tantrum and the mother was remaining completely calm.  His scream could be heard throughout the entire store.  One of the staff went running towards the sound and then stopped.  This boy obviously wanted something that his mother would not purchase. There are also people you meet along the way of going about your day, that are having their own rough day and take it out on you.  I really hate errands and by my experiences on Saturday, you can see why!