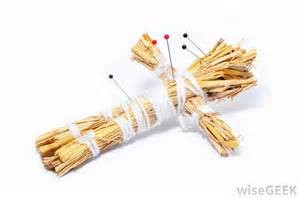 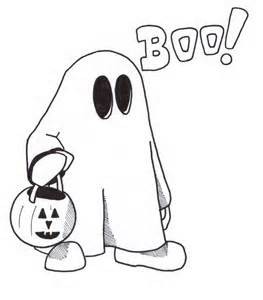 With Halloween approaching next month, there are adverts for TV shows about the curse. There are several types of curses apparently including ones with actual names. I hate the commercials as they are creepy to me. I have often heard people say that they or someone they know has the curse. When you ask them what do they mean they reply that the person’s life always has something going wrong. To label them as having a curse is ridiculous. Many people say they have the curse when things do go wrong and its as if Murphy’s Law for everything negative just keeps happening to them. I have asked anyone who has made this statement how they intend to break their curse. Their response was, “I can’t. I just don’t know how. I am stuck with it.” What do you say to that? In the really olden days, mystical people and gypsies put the curse on individuals. Of  course, they were paid by others to do it. Once a person was told they had been cursed, their belief was so strong that they fell apart. I remember seeing a show once with a detective, “Monk” who was brilliant but had an extreme cleaning phobia. A woman started sending voodoo dolls to people and they died. Monk didn’t believe that it was a curse. She killed a few people and frightened Monk’s assistant Natalie. She had originally killed her relative, I think an uncle, as she wanted his money. She disguised it with the voodoo doll and had actually poisoned him. She thought if she frightened Natalie that Monk would back off. Natalie believed in mystical psychics and right before her husband, a fighter pilot, passed, the psychic told her that her husband was going to die. He was killed in action only a few days later. So when the killer started sending her the voodoo dolls, she was sure she had been cursed. Of course, Monk solved the case and the woman was apprehended.  With all the adverts, displays of Halloween ghost and goblins, scary movies and TV shows, don’t let any of this frighten the child or children in your life or yourself for that matter!