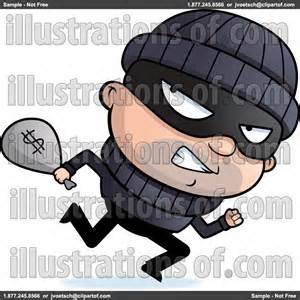 Many people take the easy way out. They would rather not face the consequences of their actions. Children always seek the easy way out. Primarily because whatever they have been asked be it a chore, homework, etc. they would prefer not to do it and will find any way to get out of doing it. Cliff Notes are very popular. It came on around 1958, but even though I was in school, it wasn’t popular or actually available. I wouldn’t have used them. Many people contend that using Cliff Notes are a form of cheating. You apparently still have to read the notes, but it is the easy way out. Instead of reading several hundred pages, you read the minimum. Often in the workplace, people take the easy way out. If a workmate can find a way to pass work on, they will.  Many people in the workplace will take short cuts not completing tasks efficiently simply because, in my opinion, they are lazy and choose to take the easy way out. Then someone else ends up possibly being hurt, injured or fired because they have passed it off.  I remember reading many years ago about some of the large automobile manufacturers in the United States cutting corners, skimping, and basically taking the easy way out which ended up initially saving them a great deal of money.  However, their actions resulted in deaths of drivers, explosions of vehicles, and in some cases individuals permanently disabled.  The easy way out is not necessarily the best route to take.  How many times have you or someone in the driver’s seat decided to take a short cut that ended up making you be late or worse lost.  Incidents like that have occurred in the news where people have tried to take a shorter route and ended up lost and in bad weather, frozen.  Criminals who rob a bank because they need money or sell drugs for the money, definitely take the easy way out.  Sadly, the drug business appears to be highly profitable.  There are, however, many risks including losing your life.  Bank robbers generally get caught and then whatever money they were hoping for is gone.  Often, at least in the United State,s people with bad debt take the easy way out with bankruptcy. If its credit card debt, then they should try to resolve their problem and seek advice.  If its for medical bills, which for many people are impossible to pay, there is no other option If you are confronted with the easy way out, examine it first.  Weigh your options before deciding!