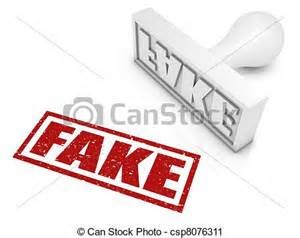 People around the world wishing and hoping to look and act older try to locate a fake identity. I have seen it in the movies and on the TV and it sounds sketchy at best. There are telephone and email rooms around the world who make it their business to steal individual’s personal data so that they can rob, cheat and steal by using the new name as a fake identity. In the wars, there was also someone with a fake identity. Many times prisoners use a fake identity once they escape from jail. There are also people, rather than be guilty of something they did, will use another person’s name. I saw an old show set in the late 1950’s where a boy was caught by the police breaking windows in an abandoned house. He wasn’t taken to jail which is what they would have done in this day and age. Instead, he was asked his name and when he did he gave a friend’s name and address. Later that evening, the police went by the home of the innocent boy. He spoke to the dad about it and the father was shocked. He called his son down from his room to speak to the cop. As soon as the cop saw the boy, he told the dad that he was not the boy he had caught earlier in the day. Eventually, the innocent boy slipped and realized who had been breaking the windows. The dad then called the guilty boy’s dad and it was all worked out. Its a shame that is not the way it is today. Now it seems like children are committing murder, being arrested, handcuffed and put in juvenile detention or jails. Its difficult to understand how much the world has changed.  Small stupid things that children and teen boys and girls did once are now huge offences.  Its really sad when gangs use children to deliver drugs and collect money.  Only yesterday I saw an article about a twelve year old boy being charge for murder for a drug deal.  When older people talk about the good old days, they aren’t kidding!