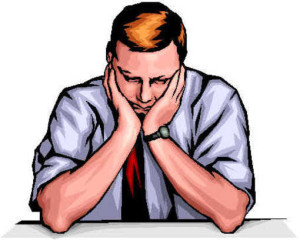 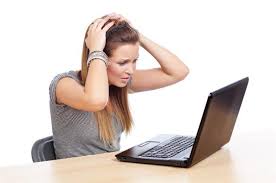 If only are two regrettable words people express. People have often said it to themselves when a choice or decision has gone horribly wrong.  Often you hear people say, if only I had taken another route I might not be sitting in a traffic jam.  People have regrets and the thoughts that go over and over, which probably drives them crazy, is if only.  Its sad that people beat themselves up with wondering if they had made a different choice.  When people marry a person whom they believe is their soul mate or true love, they are devastated when it doesn’t work out.  Then, the if only pops into their heads and the torture intensifies. They begin wondering why they thought this person was the one.  They go back over in their minds and begin contemplate if another person they were interested in at the time was actually the right choice.  The if only haunts them until they realize that its a waste of their time and thoughts to continue along that vein of thinking.  Then there are the people who make choices about their careers and moves that they believe will enhance their finances.  If they decide on a particular position, if they have the option of more than one opportunity, the if only creeps in if they made a bad decision.  I knew a couple once where the husband was offered a job in the United States that was four states away from where they were living.  They had built the home of their dreams and really hated to give it up but the man felt that the opportunity was too good he couldn’t pass it up.  The state they relocated to was three times as expensive as where they previous lived and their home was not a style they cared for.  In the end, it only took one year, and they moved to an area he liked as a boy and bought a house that was in foreclosure.  They have been living there for over ten years. Their home is comfortable and they are across from the ocean.  All in all a negative decision that eventually turned positive.  That year, though, the if only was the factor that made them move again.  Whenever you make a decision, if you feed in the if only factor for any and all contingencies  you may end up happy with your choice.