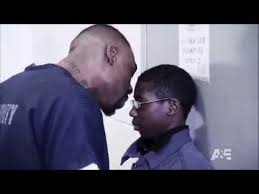 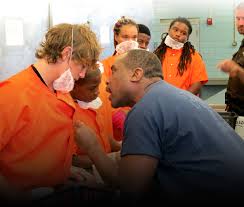 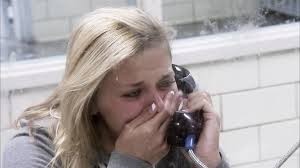 Sometimes people are truly insulted and others its a perceived insult. The person making the statements or remarks is using incorrect language and it turns into a perceived insult. Recently I have watched a couple of shows abut young children and teens entitled “Beyond Scared Straight.” The fact that there are children, both boys and girls, from the ages nine to eighteen is shocking and disturbing. The young children seemed almost wild. They were put in the jail program in hopes that the programs would succeed where their parents had failed. I ahould mention that the various sheriff and police departments help these children without pay.  They seem to follow up in the hopes that they can make a difference in the young peoples’ lives.  One of the younger boys loved to light just about anything on fire. He was rude to his mum and had even slapped her based on perceived insults by her. There were early teen girls who had been in physical fights with other girls again because of a perceived insult. There were also the future gang members and drug addicts in the jail program trying to act tough. There was quite a bit of talk from the boys in the van on the ride to the jail. However, once they were off the van and the inmates were screaming at them from behind a wire fence, their attitudes changed. For the most part, most of the children turned around. Their parents appeared to be hard working men and women just trying to do their best. The perceived insult is how a number of gang fights start. Then each side become rivals, wear their colors and no one is safe. If you have ever seen interviews of the gang members and former gang members, its shocking to see why the fights started. Their perception of an insult consisted of the following: “he looked at me; He wore our gang colors; he walked on our side of the street; he performed better in school than me’ and so on. For a world that has almost become desensitized with war and violence, the insults seem stupid and ridiculous. However, young children and teens end up disfigured, beaten physically and worse stabbed or shot. In the work place, perceived insults lead to quarrels, an unhealthy work environment, and even loss of employment. I think if you feel someone has insulted you, its best to address it immediately. That way its out in the open and it can be resolved. If they are insulting you its best to take appropriate action so it doesn’t get out of hand.