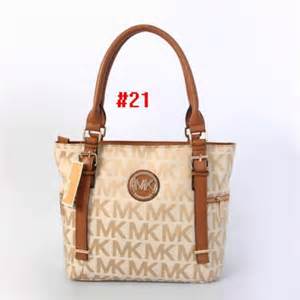 As you are out and about do you notice T-Shirts that people are wearing? As I was perusing a large grocery store that also carries clothing, items for the home, and auto parts, I began noticing the T-Shirts people were wearing and what the words were on them. There was a man wearing a T-Shirt that said “No arguing Allowed.” The real reason I noticed it was because I could hear his loud voice arguing with the woman at the checkout. My only thought was why do you have that T-Shirt with those words. Many companies put their logo’s on their clothing as an indirect way of advertising. It can be anything from the name of their brand, to a symbol or a logo which stands out on the clothing. The Nike Company coined the phrase “Just Do It” which I saw today as well.  Its an excellent thought but whenever you see that phrase you automatically think of Nike which was their intent from the beginning. However, if you are going to wear a shirt that is clearly giving advertisement to the Nike Company or any other company for that matter, why aren’t you being paid to advertise for them? Ladies purses and even some shoes have a little attachment or accessory that clearly identifies the brand of their product. When you purchase a product it should not include a particularly company’s advertisement. After all, people may speak to you about the product and indirectly you are increasing that company’s sales without receiving any commission for your efforts. Originally, when branding started to become popular, certain designers of clothing made a point of having their signature on the back of jeans such as Gloria Vanderbilt. Other companies had a label sticking out to advertise to anyone who noticed their clothing when you were wearing it. Its still true on a limited basis today. Famous makers of purses such as Coach, and Michael Kors for example, have their name on their purses so anyone who sees it knows the brand and again by wearing it, its an advertisement for those firms. If you ask anyone wearing or carrying an expensive item with the advertisements, almost every person will say that is a status symbol. Why is it a status symbol to advertise for free for companies? The next time you make an expensive purchase, you may want to think about the product and the free advertising you are providing.