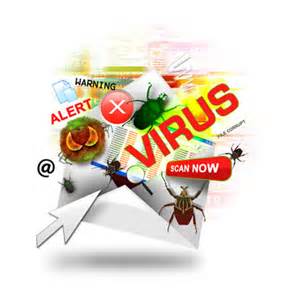 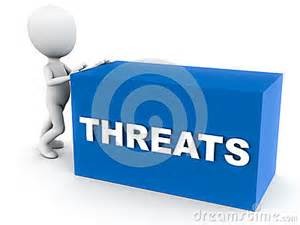 Many people believe that by using threats they will get what they want, achieve their personal desire or goal. Most threats are empty because the person doing the threatening will not follow through. As children if we didn’t clean our rooms, do chores, eat all our vegetables, etc. the threats abounded to force us to do whatever the parent or guardian wanted us to do. It never worked for me. I would sit at the dinner table for hours and not eat whatever horrible food was given me, possibly reheated three or four times. Most of the time, they gave up. Other times their threats turned into reality such as no TV, no friends for a week, no telephone, or confinement to my room. It wouldn’t matter as I still wouldn’t eat the food. In high school, many boys used threats to get whatever they wanted. There was always a group who would threaten and intimidate other boys. Its still a movie and TV plot in today’s shows. If the intimidating boy was caught, he would threaten his victims if they dared confirm his bad behavior. Many times they would beat up the other boy or boys with their own group. Today there are gangs that use threats to get what they want and if the don’t, they resort to beatings, and shootings. It even occurs in the work place. A superior will use threats to force the employees to do whatever he or she wants. It could be anything to working their shift, cleaning up after a nasty food or sickness accident, or just doing work that isn’t in their job description. Since they are the boss, many people used to conform and some still do. However, around the world in developed countries, this type of behavior is no longer acceptable. Take a look at the Bill Cosby mess. Many of these women, because he was their boss, spent alone time with him. Sadly, they didn’t know they would be harmed physically. In personal relationships, there are people who use threats to keep their partner.  They may threaten to kill themselves if her or she leaves, file for divorce and let them know there will be no money for them, or even use the threats in such a way as they totally control their partner’s behavior. Many countries use threats to control smaller countries. It would be nice if people could simply get along and not feel the need for threats. It is very difficult today as there are so many threats.  Everywhere you look you are threatened to have your identity stolen, nuclear war, lost of a job,computer viruses,  diseases, super bugs, and so much more.  I hope all my readers never experience any type of threats.