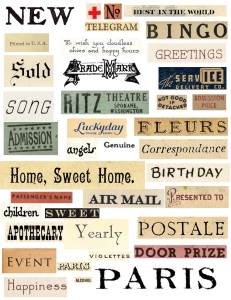 People hear gossip every day and think nothing of it. There are television shows around the world based on gossip. There are even magazines and newspapers that specialize in gossip. There was even an American television series entitled “Gossip Girl.” Why is gossip so fascinating to people? Do you ever wonder why people like to hear negative things about others? Gossip I think makes the person doing the gossip feel better about themselves while they put someone else down. The worst part about gossip is that many times its not true. It can ruin a persons life, destroy their career, break up a family, and in the case of teenagers give them that extra shove to hurt themselves. I don’t find gossip amusing, interesting or worth my time. Once someone gossips, its like a wild fire. You can’t stop it. Many times the people who start the gossip think that the person they are speaking about will never hear what they have been saying. Unfortunately, gossip seems to go in a circle. The person who is being gossiped about eventually hears the rumor. I think it is very hurtful and people shouldn’t do it. In the old west there wasn’t any time for gossip. People were too busy trying to survive. If you are looking for life lessons for your children through enjoyable reading, I hope you will consider one of the books from the Good Gus Series.

Newspapers existed for many decades.  There are still a few available  in paper form  but now people read the news on the internet....

END_OF_DOCUMENT_TOKEN_TO_BE_REPLACED

The old TV shows still make me happy when I watch them. My daughter gave me Hulu and I enjoy finding and watching the shows. Mostly I l...