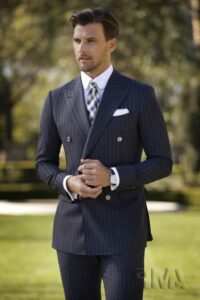 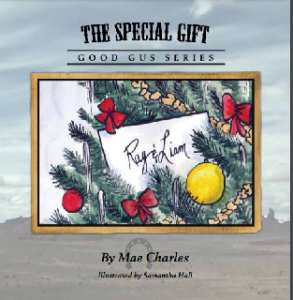 Where ever you go and whatever you do, people always love to impress.  Even if you are going on a job interview, everyone will tell you ‘dress to impress.’ Often individuals who have been out of work do their best in looking at least semi professional.  Many years ago, my late husband and I, took our friend shopping so he could clearly dress to impress.  He was an engineer for a large aerospace company but in a small town.  The basic standard uniform for the other engineers was khaki pants, plaid shirts, fake leather belt and cheap shoes.  We met him and his wife at the mall. At that time I had two small children but they didn’t seem to mind.  We started with nicely tailored shirts.  Then, we moved on the upscale slacks or trousers. Finally, we started with a leather belt and forced him to buy at least two.  The prices nearly sent him reeling.  The absolute last stop was shoes.  I think he had heart palpitations by then.  He bought it all. The following day he wore some of his new clothes to work.  He did indeed impress. Not only that, because he was constantly on his feet all day, he was amazed that his feet did not hurt at the end of the day. It was only a matter of a few days, when upper management appeared and walked through the factory.  The second the Vice President saw him, he immediately pointed him out to the manager and said he wanted him for a special project.  After that there was no stopping him.  So, it is true that if you do pay attention to your attire your paycheck along with promotions will appear.  In the Good Gus series no one could dress to impress as they were everyday farmers and shopkeepers. The Good Gus Series is available online at Kindle, Nook and Waterstones. Hard copies, personally autographed, are available through our website www.goodgusbooks.com along with past blogs for your reading enjoyment. Digitizing for all the books will be ready next week! Please consider adding “The Special Gift” as a new Christmas tradition.

There are so many times in life we are waiting.  We are stuck on hold for extended periods.  People do not answer and their robots ...