“It is during our darkest moments that we must focus to see the light.”

Mae Charles began telling stories to her son when he was three. Eventually, she began telling the same stories to her grandson, Gus. One day, Mae was walking to the gym to exercise. She began thinking about Gus and what he might want for Christmas that year. Gus has always asked her for special gifts. She began to think about what she might buy for him and then remembered the stories. By the time she reached the gym, all she could think about were the stories. As soon as she was finished, she rushed home to write the first story. The next day she was so excited, she called Gus as soon as he was out of school. He loved the story and was very excited to have a book about him. The series has 34 stories to date with many introducing new characters. Many of the names of the characters are real people. The books are in libraries in California, Massachusetts, and eight cities in County Dublin, Ireland. The Miramar Marine Base in San Diego, California stocks the series year round. Mae has read to public schools in San Diego, Palm Springs, Chattanooga, Tennessee, and Donabate, Ireland along with Boys and Girls clubs in Las Vegas, Nevada and day care facilities in Tennessee. 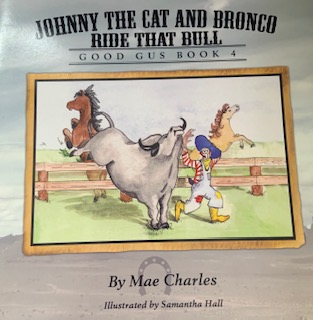 Johnny the Cat and Bronco Ride That Bull 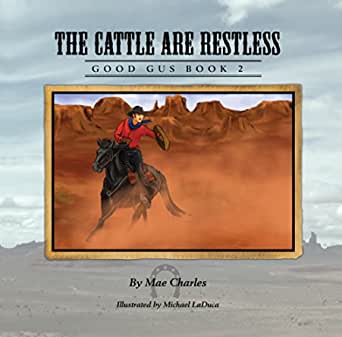 The Cattle are Restless 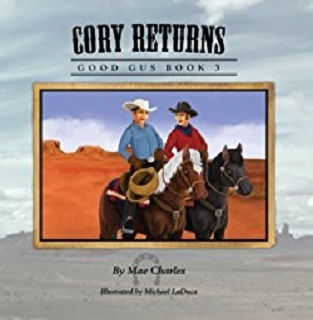 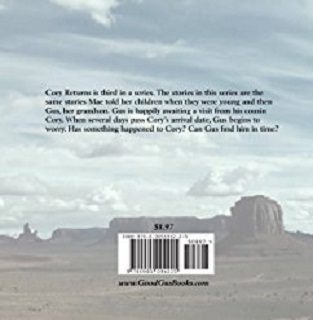 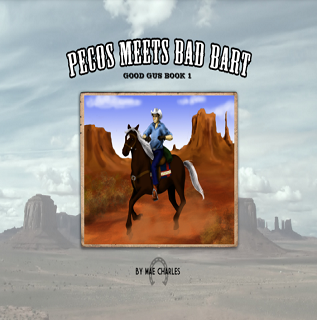 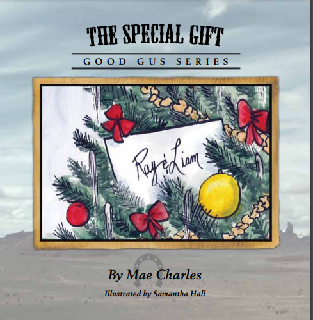 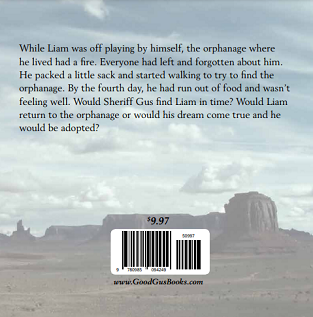 The Cattle are Restless

Johnny the Cat and Bronco Ride That Bull

Here are My Latest Articles...

END_OF_DOCUMENT_TOKEN_TO_BE_REPLACED

Everyone knows the importance of having a good night's sleep.  Yet often people ignore that fact thinking a few hours is sufficient...

END_OF_DOCUMENT_TOKEN_TO_BE_REPLACED

What is the path to wellness?  Is it eating right, watching your weight, exercising, or taking supplements? It is all of ...

END_OF_DOCUMENT_TOKEN_TO_BE_REPLACED

Many people do not realize that the power of praise can change people, a moment, or even an event.  It is built into human psycholo...

END_OF_DOCUMENT_TOKEN_TO_BE_REPLACED

I saw a story yesterday in which the narrator discussed an event that he said occured out of mercy. It was during World War II.  An...

END_OF_DOCUMENT_TOKEN_TO_BE_REPLACED

You need to upload your images manually to the element if you want to load them from your website. Otherwise you will need to connect your real Instagram account via API.
Shopping cart
close

Create an Account
Start typing to see products you are looking for.
Shop
Wishlist
0 items Cart
My account