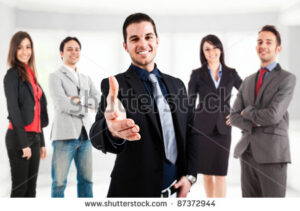 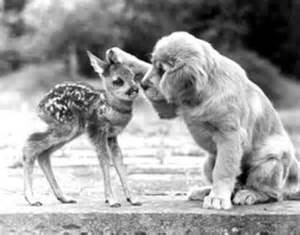 Class seems to have all but disappeared. You rarely see it displayed. It seems it’s all about getting noticed on Facebook, You Tube, the news, the internet, or just in public. How did we become a society that needs to be famous? There are so many people in the news with information on their personal lives and displays of lack of class, it’s difficult to understand. We were all raised to have class which was basically good manners, consideration for others and no displays of bad behavior both by word, actions or appearance. Yet lately, that is all there is to read or see on the news and the internet. There was a show entitled “What Not to Wear.” I discovered it while living in a country that had BBC shows and programs from the United States. It had two hosts, a man and a woman. The show ended and the woman, Stacey London, came out with a new show, “Love, Lust or Run.” All of the women who have appeared on the episodes appear to have gone out of their way to be noticed. They asked to be put on the show as they found it impossible to change their appearance without assistance. The staff and Stacey do a beautiful job, but the women upon entering the show wear clothing that is almost shocking and somewhat ludicrous. They are obviously crying out for attention, but where did the class their family taught them go? Many of the movie celebrities go out of their way to be noticed and show that they have lost any real class they ever learned. There have been times when I have been in the grocery in the United States where people have had arguments that were not only classless but were loud, with foul language and on occasion screaming with physical abuse. What would ever want these people to think that those around them would care to listen to their arguments let alone participate in it with them? Yes, people have asked individuals nearby to become involved. Most people walk away. Anyone who yells at a sales clerk or a bank teller has not an ounce of class. They are people doing their job to the best of their ability. I was actually in a line one time at a store where a woman was really tearing into a sales clerk. The woman was clearly wrong. Finally, the manager arrived, and fared no better. There were people in the line telling this woman to stop yelling at the sales girl. The girl started to cry as it was her first day. Finally, the woman walked away. Everyone ahead of me in the line said kind words to the girl to cheer her up. When many people are drunk, their lack of class appears and sometimes it’s really negative. For anyone enjoying today as a holiday in the U.S. I hope you had a wonderful day and were not met with anyone who forgot their class.